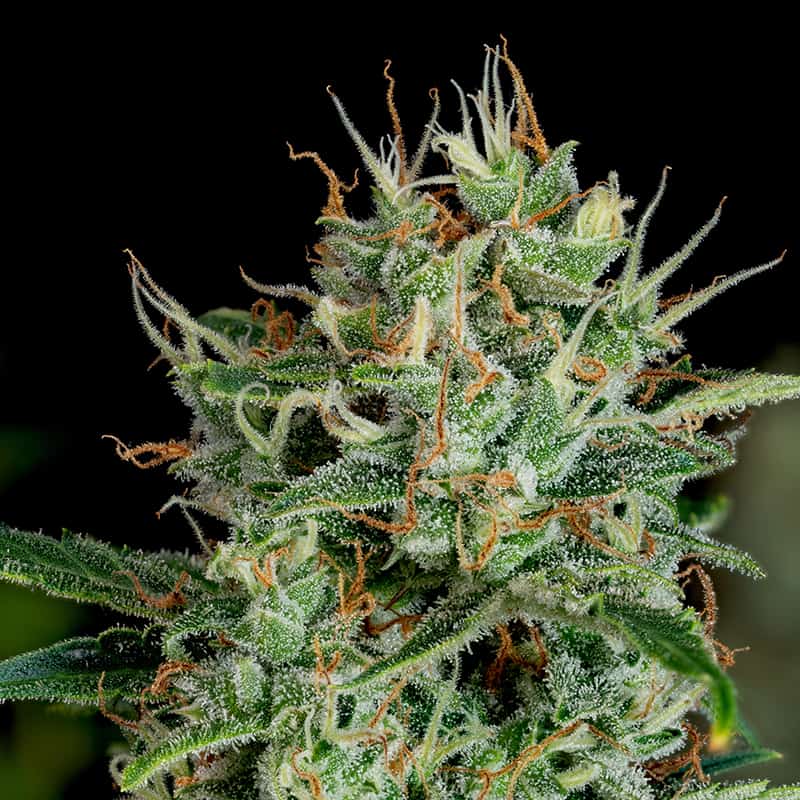 Northern Lights, or as it is sometimes referred to as Northern Light or just "NL", has become one of the most sought-after indica strains available. The Northern Lights strain has somewhat of a mysterious past, with some claiming it was first grown in the US. No matter where this resinous cannabis plant started out, there is no denying just how iconic the Northern Light strain has become, just like its namesake. Northern Lights Cannabis Seeds are well known to produce a smooth smoke by anyone who has had the pleasure of trying it. The piney, earthy scent of this beautiful strain is perfect for nighttime use for a full body and mind high. After a little bit of deep thinking, sleep slowly comes to mind as you drift off into a peaceful night's sleep. 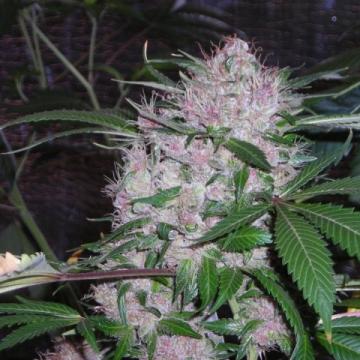 It is extremely hard to trace the exact origins of the Northern lights strain back to where it first blossomed. Some claim that Northern Light first sprouted near Seattle Washington in the 1970s. We do know for certain the strain was cultivated to what it is today back in 1980s Holland. Cannabis cultivator Neville Schoenmaker pioneered several NL phenotypes. It was then perfected and sold by Sensi Seeds. It would later make its way to Colorado where it was one of the most popular choices in many of the High State’s dispensaries.

This strong indica strain is very popular among medical marijuana patients as well. Due to its almost pure indica genetics, it is believed to be very useful in relieving symptoms that are associated with stress, insomnia, pain and depression.

While the history of Northern Lights isn’t certain, the strain definitely comes from the two land race strains of Afghan and Thai. This is an indica strain through and through with an indica:sativa ratio of 95%:5%. Northern Light is known to pack a punch when smoked and is sometimes referred to as the “two hit and quit strain”. However the THC content is a medium 18%. With an extremely low CBD content of 1% and sometimes lower. The earthy flavour of Northern Light can be credited to the mix of dominant terpenes such as myrcene, caryophyllene and limonene. The NL strain is responsible for creating other well known strains such as Superglue and Silver Haze.

The Northern Light weed strain is the perfect strain for those do absolutely naff all days. While the THC may be fairly average in this Northern beauty, Northern Lights Cannabis Seeds most certainly create a powerful indica plant. Many smokers report an overall relaxation of both body and mind that will have you sinking into the couch. This old school strain is used by some as a way to combat eating disorders, so brace yourself for a serious case of the munchies. As with any potent cannabis strain, it is important to take your time and monitor the effects to see how you react. Some do have cases of paranoia and anxiety when smoking a little bit too much Northern Lights strain, so if you’re that way inclined, tread carefully. YOU HAVE BEEN WARNED!! 😂

Northern Lights is a good place to start for novice growers according to many cannabis cultivation experts. It is not only one of the easier cannabis strains to grow but also short in height and grows best indoors, making it perfect for those who don’t have such a big area to grow cannabis. Northern Light plants are hard as nails thanks to their parent plants. They are resistant to pests, diseases and mould. One downside to growing the NL strain is the small yield. One plant usually produces approximately 100g. Quality over quantity is important to remember with this strain.

The smell of the Northern Lights strain will bring to mind the great outdoors. The pine scent will have you thinking of tranquil forest settings as you begin to relax. Northern Light brings flavours that are earthy with hints of natural spices and herbals-type tastes. These earthy skunky flavours are very appropriate for a strain that is named after a natural wonder in the Scandinavian woodlands.

It is very clear why the Northern Lights strain has become a mainstay in the cannabis industry. Its earthy, skunky flavours bring about effects that are perfect for both recreational users and medical patients. This is the strain for all those of us who just love a good indica to round off the week. Northern Lights is one of the easier strains to grow out there so don’t wait and order yourself some Northern Lights cannabis seeds now!