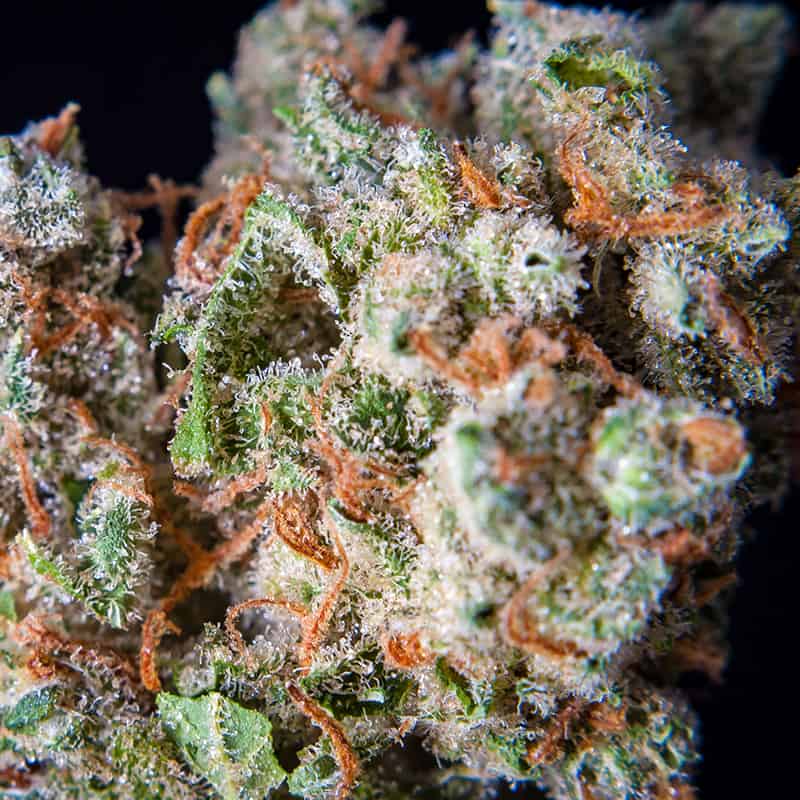 When grown, Jack Herer cannabis seeds go by many different names for example JH, The Jack, Premium Jack and even Platinum Jack. This cannabis strain is a sativa dominant potent breed of weed that came about by mixing other strains Haze and Northern Lights #5. This tall growing plant has given the world award-winning buds. It is no stranger to winning awards with no less than 9 Cannabis Cup titles to her name for best strain. A true global favourite, this strain is best known for its energy-boosting sativa effects which have made it a favourite in the medical marijuana market too. Many would agree that both Jack Herer the strain and its namesake have revolutionised the world of cannabis consumption.
No results found.

Jack Herer made its way around the world after first being grown by the expert breeders over at Sensi Seeds in the Netherlands in the mid 1990s. Originally it was distributed to Dutch pharmacies as a recognized medical-grade strain. Not only does this strain have potent medical qualities but recreational users love it too as the perfect way to kick start the day. This is a fantastic strain to wake and bake.

Jack Herer has given way to many Jack-named strains such as Jack Skellington, Jack the Ripper, Critical Jack and Jack’s Cleaner. However, the strain is originally named after one of the world’s most well-known cannabis activists, Jack Herer. He researched and wrote the iconic book “The Emperor Wears No Clothes” which has sold more than 700,000 copies over 35 years.

Jack Herer has a rich genetic background being made up of its parent strains Haze and Northern Lights #5. The plant also boasts one of the more unique terpenes make-ups in the cannabis world. This gives it a fruity yet earthy flavour. The most prevalent terpenes are terpinolene, caryophyllene and pinene. This is a potent strain with a usual 0% CBD measurement and an average of 21% THC. Jack Herer leans more on the sativa side of cannabis with a 55:45 ratio of sativa:indica.

As is typical of sativa strains, these plants grow tall, sometimes up to 2m. Jack Herer seeds are pretty easy to grow, however some space is needed in order to give them space to reach their full potential. They can be grown both indoors and outdoors, provided the grower has a bit of space. After 7-9 weeks of growing this strain gives off a medium-sized yield of gorgeous resin-heavy buds. The strain is well known for its classic-looking light green weed buds and leaves that glisten like diamonds with crystalline resin.

Jack Herer is a cannabis strain that allows the smoker to really connect with nature with its earthy scent. Both growers and smokers love this strain as it fills the room with a dank smell thanks to its skunk genetics. The flavours of this famous strain are exactly what you’d think from its scent. The buds contain a piney, hemp-like taste when smoked. Many with a more sensitive set of taste buds report this earthy flavour with a fruity twist. Citrus fruits such as lemon and orange can be tasted on the exhale of this smooth smoke.

Jack Herer has become a classic wake and bake strain among marijuana enthusiasts all over the globe. This is mainly thanks to its uplifting sativa effects on the body. Many smokers report a euphoric sensation that is extremely uplifting. The strain brings on a layer of focus and creativity that makes it perfect for social settings too. As a strain that was sold all throughout the Netherland’s for its therapeutic benefits, some believe it helps with mood disorders.

Jack Herer cannabis seeds are undoubtedly a classic seed. This is in part due to whom it is named after but mainly due to its potent effects and great genetics developed in the Netherland’s back in the 1990s. This is a perfect strain for new growers and expert cultivators alike. With great energy-boosting effects and numerous medicinal values, Jack Herer is a great all-around strain.