Blueberry F5 is one of those classic strains. This plant first sprouted up in the 1970s. Since then it has been in the bongs and grinders of stoners the world over. Blueberry F5 is just as popular today as when it won the 2000 Cannabis Cup.

Blueberry F5 has everything you’d expect from a cannabis strain named after a tiny, delicious berry. A mostly Indica dominant plant, this strain produces buds that are quite potent. Many experts believe the longer Blueberry F5 is stored and cured, the better it becomes in both effect and flavour.

This plant stands at a fairly medium height, which is not uncommon for an Indica plant. What is a little more uncommon is the amazing blue hue this plant has when in bloom. Blueberry F5 has a rapid flowering time of just 7-8 weeks and is capable of some pretty big yields.

These beautiful blue-tinted buds induce a long-lasting effect in users. Blueberry F5’s high is very pleasant and many describe the effects of this strain as euphoric. 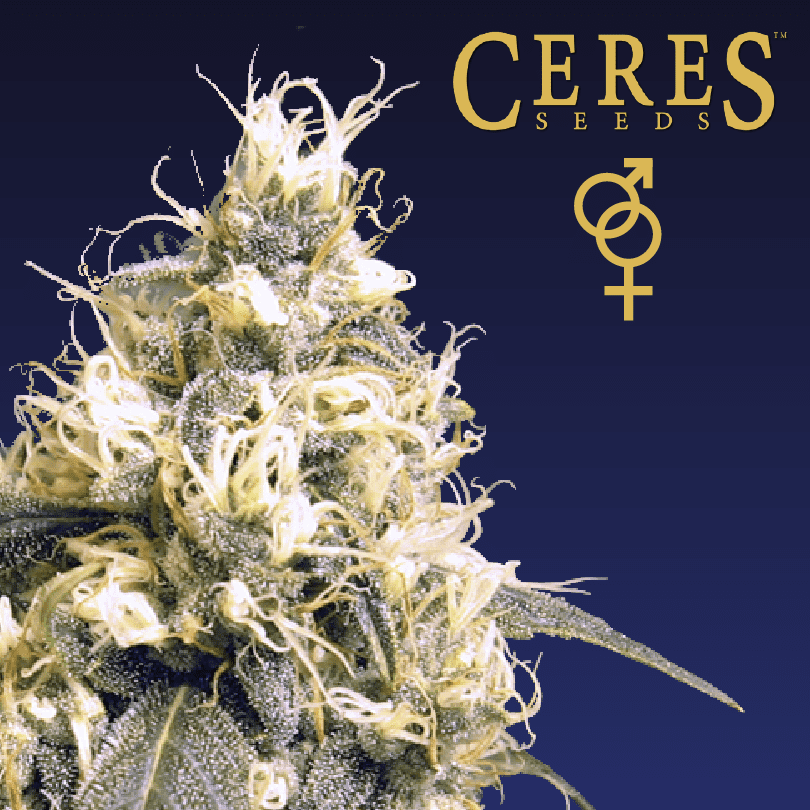 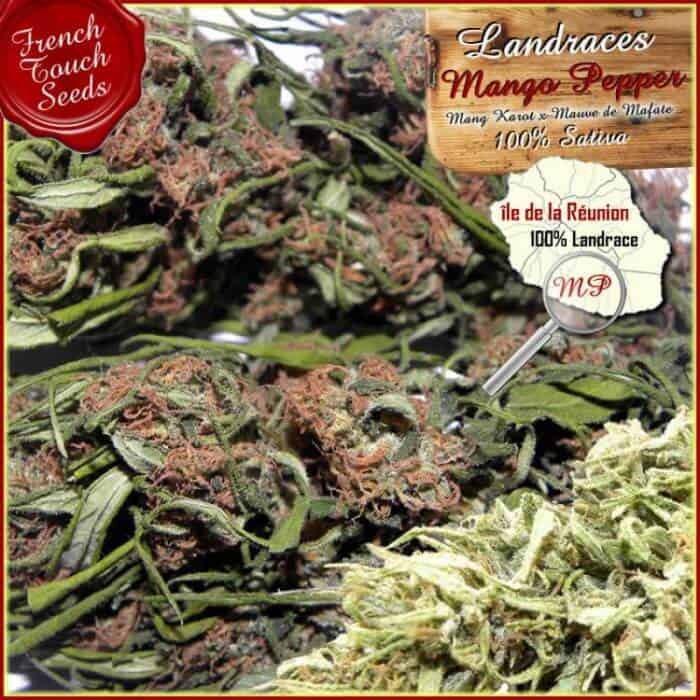 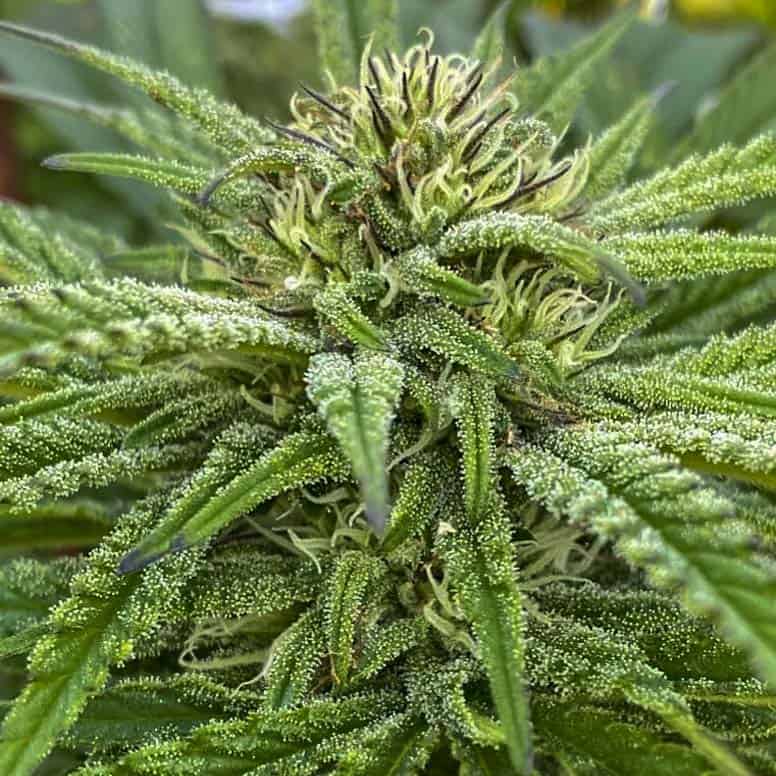 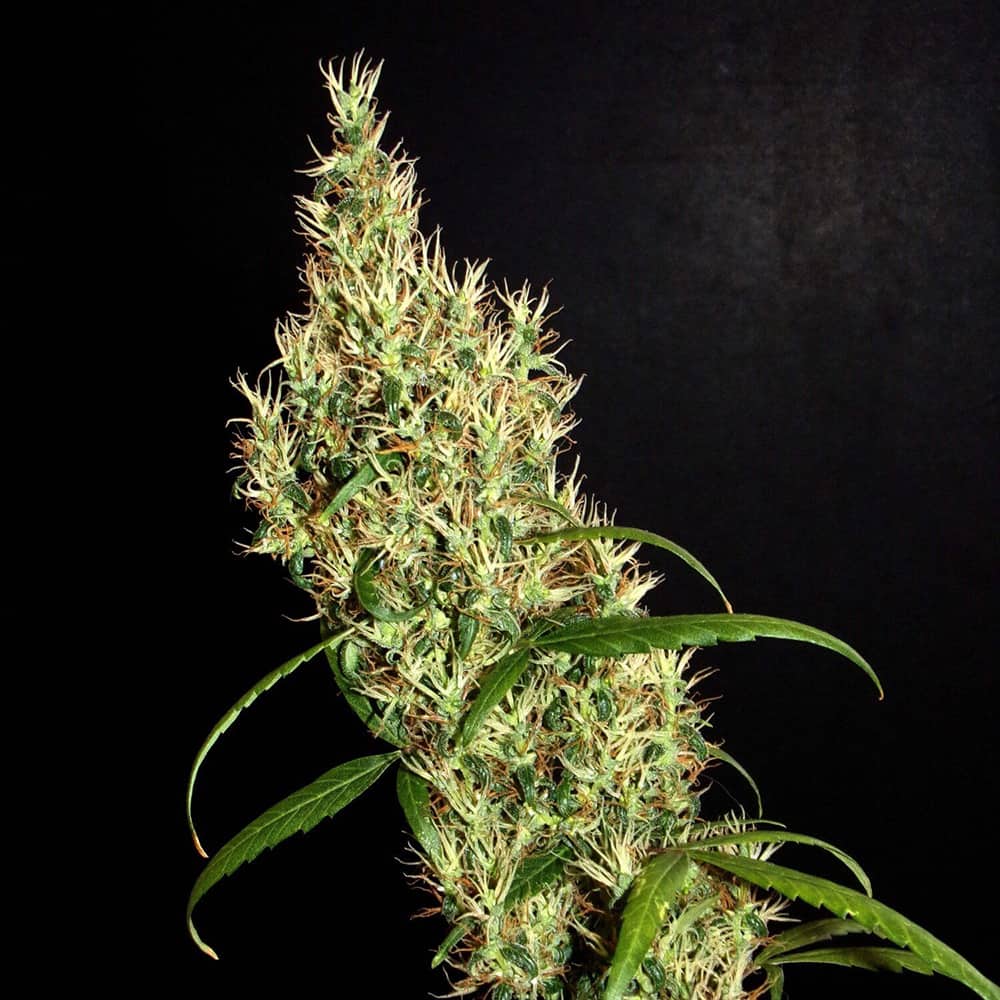 Be the first to review “Blueberry F5” Cancel reply