White Panther is a mysterious strain. This plant is widely considered a tribute to John Sinclar. He was part of a political anti-racist party known as the White Panthers.

The strain can be a little unpredictable in its effects. As a pretty even Indica Sativa hybrid strain, White Panther can induce all kinds of highs. Some report highs that are almost psychedelic. While others report the effects of couch lock.

We can, however, be certain that is plant is a cut above the rest. White Panther has won its fair share of awards at the High Times Cannabis Cup over the years.

This award winner can produce many different terpenes that give the plant a mix of flavours. This musky plant has hints of fresh lemon. This lemony zest can be interpreted as more of a sweet candy flavour by some.

These regular seeds are perfect for cannabis newbies and experts alike. White Panther is also notoriously a high yielder, so consumers can look forward to a large harvest of tasty buds. 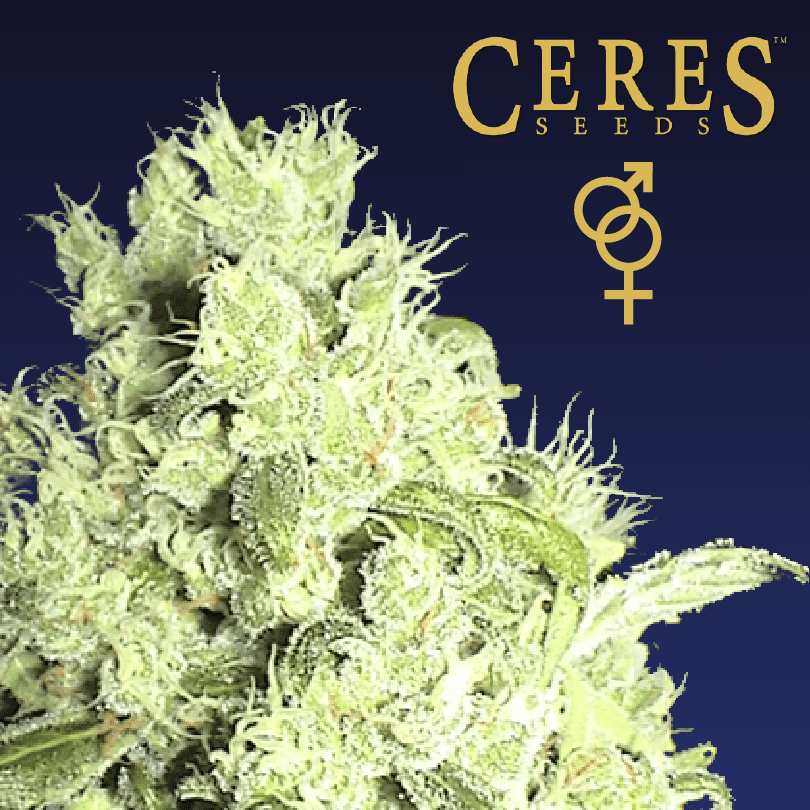 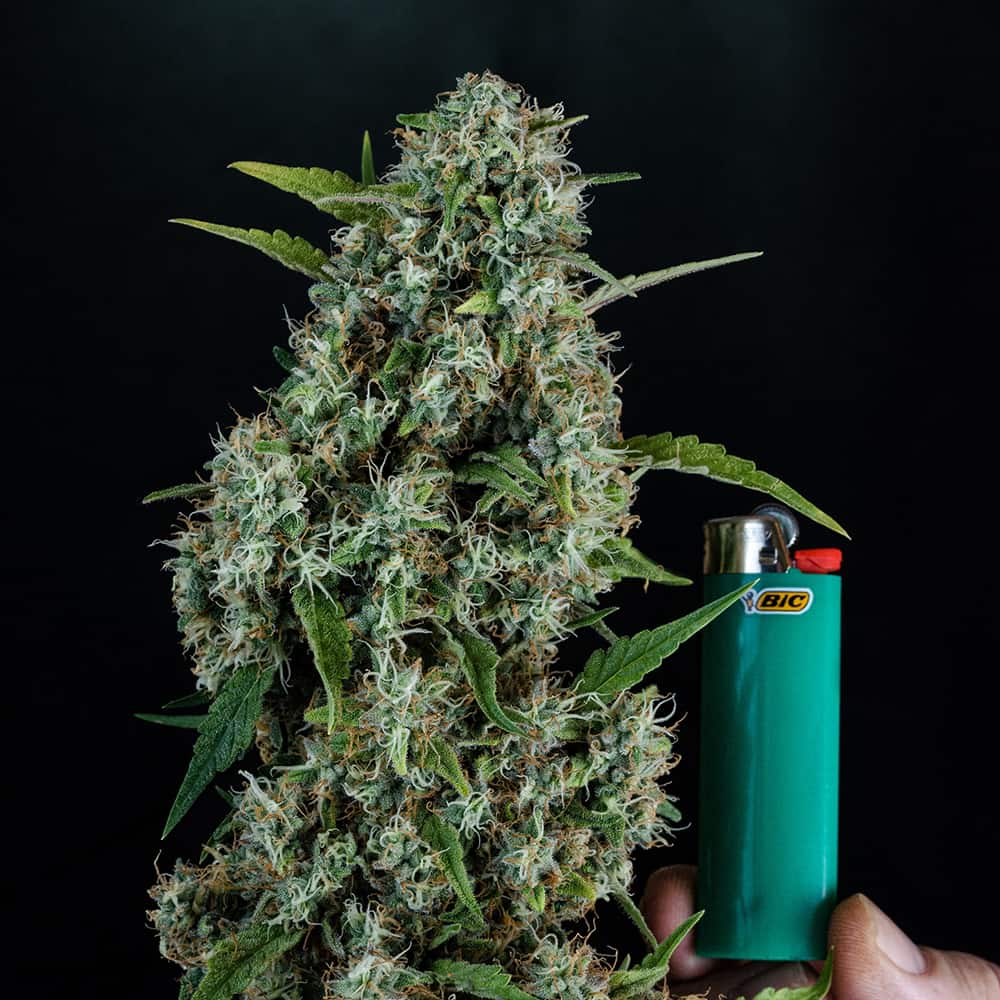 Be the first to review “White Panther” Cancel reply